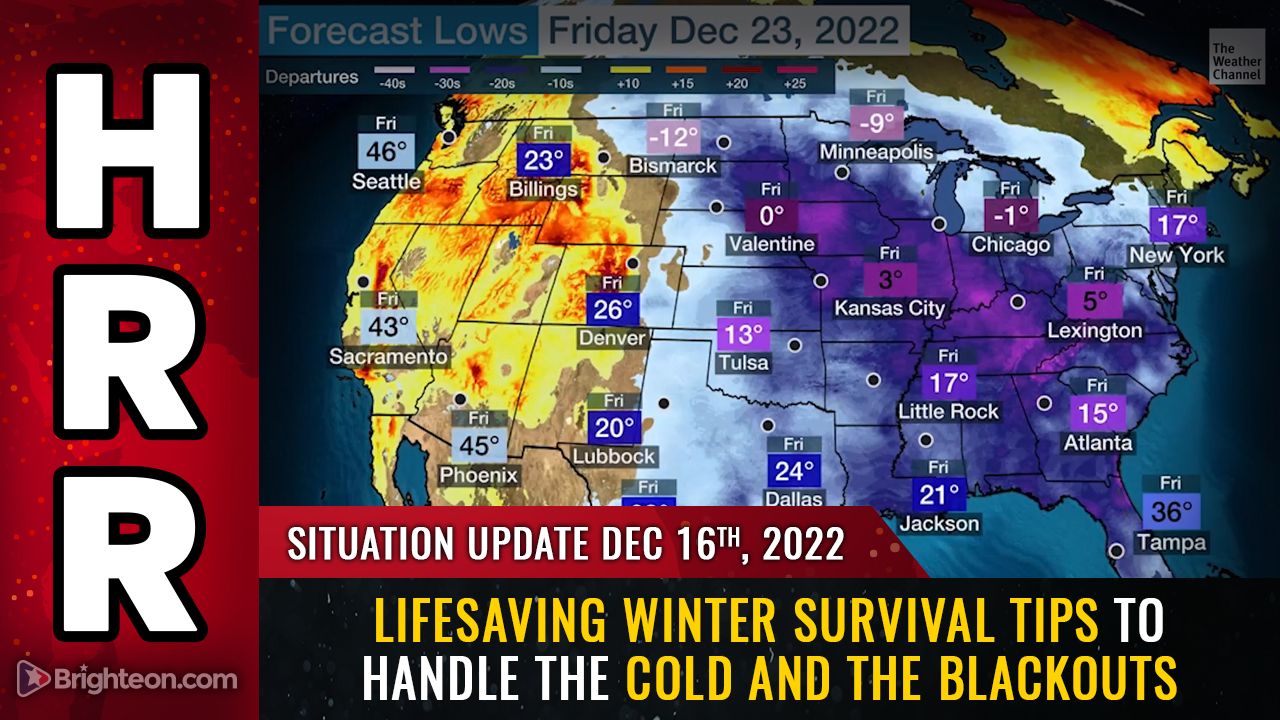 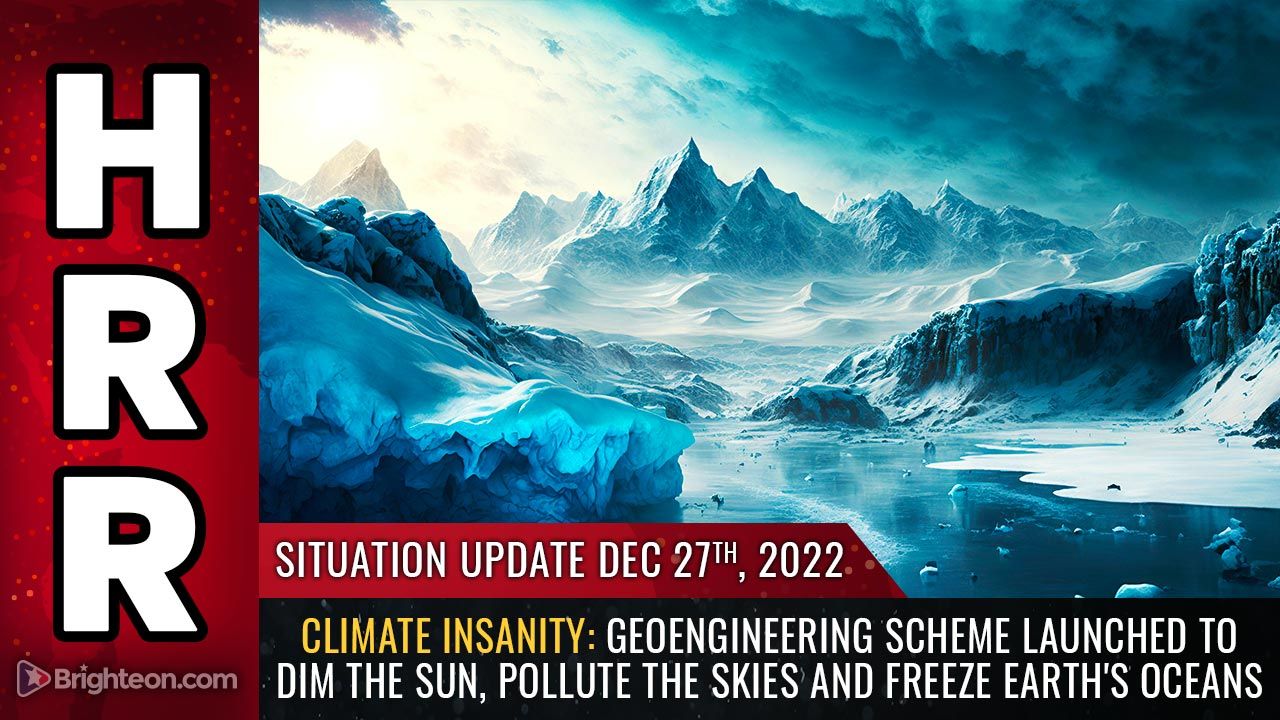 This article is mentioned in HRR's podcast.

December 24, 2022
A startup claims it has launched weather balloons that may have released reflective sulfur particles in the stratosphere, potentially crossing a controversial barrier in the field of solar geoengineering.

Geoengineering refers to deliberate efforts to manipulate the climate by reflecting more sunlight back into space, mimicking a natural process that occurs in the aftermath of large volcanic eruptions. In theory, spraying sulfur and similar particles in sufficient quantities could potentially ease global warming.

It’s not technically difficult to release such compounds into the stratosphere. But scientists have mostly (though not entirely) refrained from carrying out even small-scale outdoor experiments. And it’s not clear that any have yet injected materials into that specific layer of the atmosphere in the context of geoengineering-related research.

That’s in part because it’s highly controversial. Little is known about the real-world effect of such deliberate interventions at large scales, but they could have dangerous side effects. The impacts could also be worse in some regions than others, which could provoke geopolitical conflicts.

Some researchers who have long studied the technology are deeply troubled that the company, Make Sunsets, appears to have moved forward with launches from a site in Mexico without any public engagement or scientific scrutiny. It’s already attempting to sell “cooling credits” for future balloon flights that could carry larger payloads.

Several researchers MIT Technology Review spoke with condemned the effort to commercialize geoengineering at this early stage. Some potential investors and customers who have reviewed the company’s proposals say that it’s not a serious scientific effort or a credible business but more of an attention grab designed to stir up controversy in the field.

Luke Iseman, the cofounder and CEO of Make Sunsets, acknowledges that the effort is part entrepreneurial and part provocation, an act of geoengineering activism. 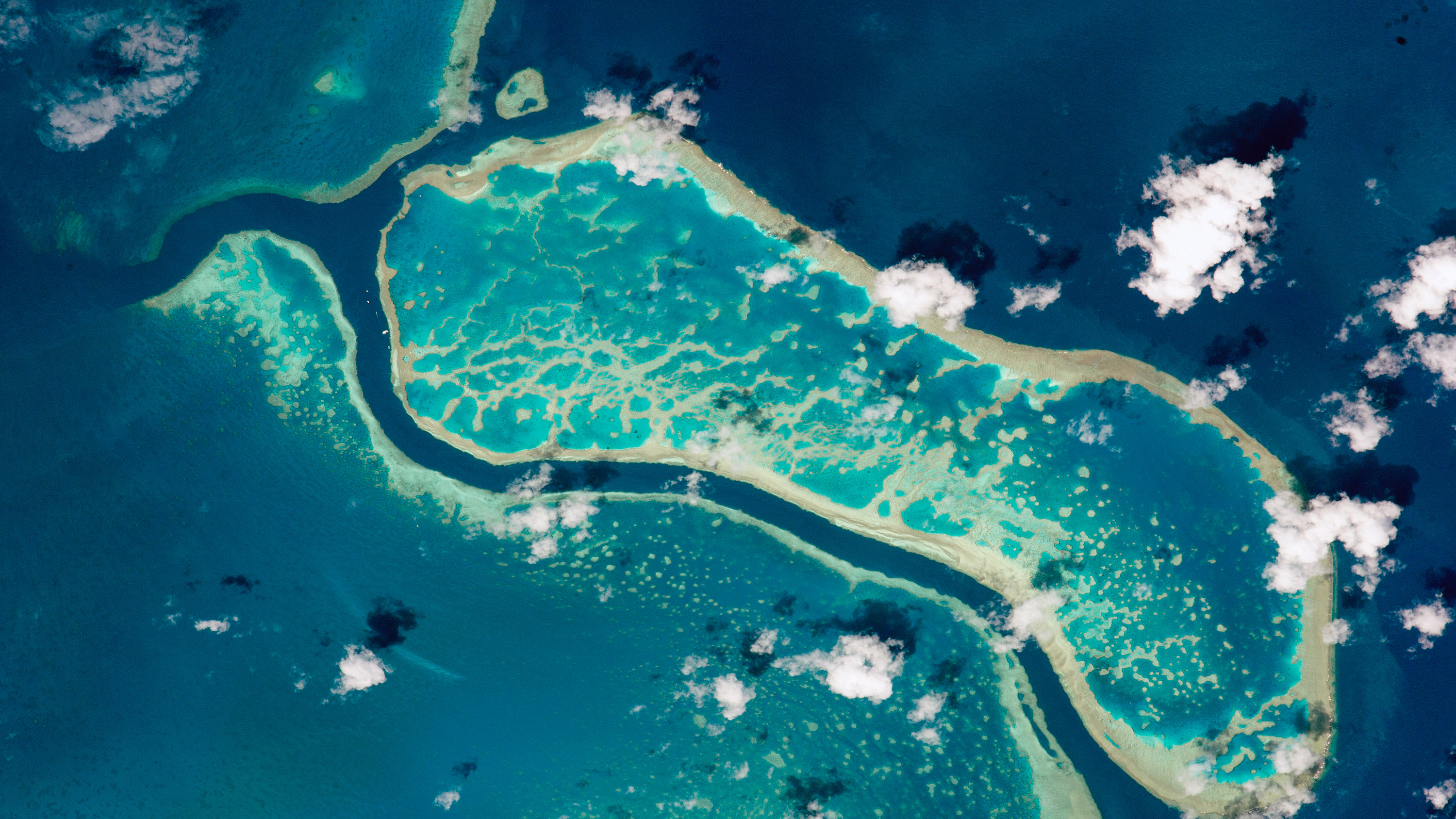 The US government is developing a solar geoengineering research plan

The federal effort could set the stage for more studies into the feasibility, benefits and risks of one of the more controversial means of combating climate change.

He hopes that by moving ahead in the controversial space, the startup will help drive the public debate and push forward a scientific field that has faced great difficulty carrying out small-scale field experiments amid criticism.

“We joke slash not joke that this is partly a company and partly a cult,” he says.

Iseman, previously a director of hardware at Y Combinator, says he expects to be pilloried by both geoengineering critics and researchers in the field for taking such a step, and he recognizes that “making me look like the Bond villain is going to be helpful to certain groups.” But he says climate change is such a grave threat, and the world has moved so slowly to address the underlying problem, that more radical interventions are now required.

“It’s morally wrong, in my opinion, for us not to be doing this,” he says. What’s important is “to do this as quickly and safely as we can.”

But dedicated experts in the field think such efforts are wildly premature and could have the opposite effect from what Iseman expects.

“The current state of science is not good enough … to either reject, or to accept, let alone implement” solar geoengineering, wrote Janos Pasztor, executive director of the Carnegie Climate Governance Initiative, in an email. The initiative is calling for oversight of geoengineering and other climate-altering technologies, whether by governments, international accords or scientific bodies. “To go ahead with implementation at this stage is a very bad idea,” he added, comparing it to Chinese scientist He Jiankui’s decision to use CRISPR to edit the DNA of embryos while the scientific community was still debating the safety and ethics of such a step.

Shuchi Talati, a scholar in residence at American University who is forming a nonprofit focused on governance and justice in solar geoengineering, says Make Sunset’s actions could set back the scientific field, reducing funding, dampening government support for trusted research, and accelerating calls to restrict studies.....

A startup says it’s begun releasing particles into the atmosphere, in an...

This is a very interesting article.

Thank you for all your help. 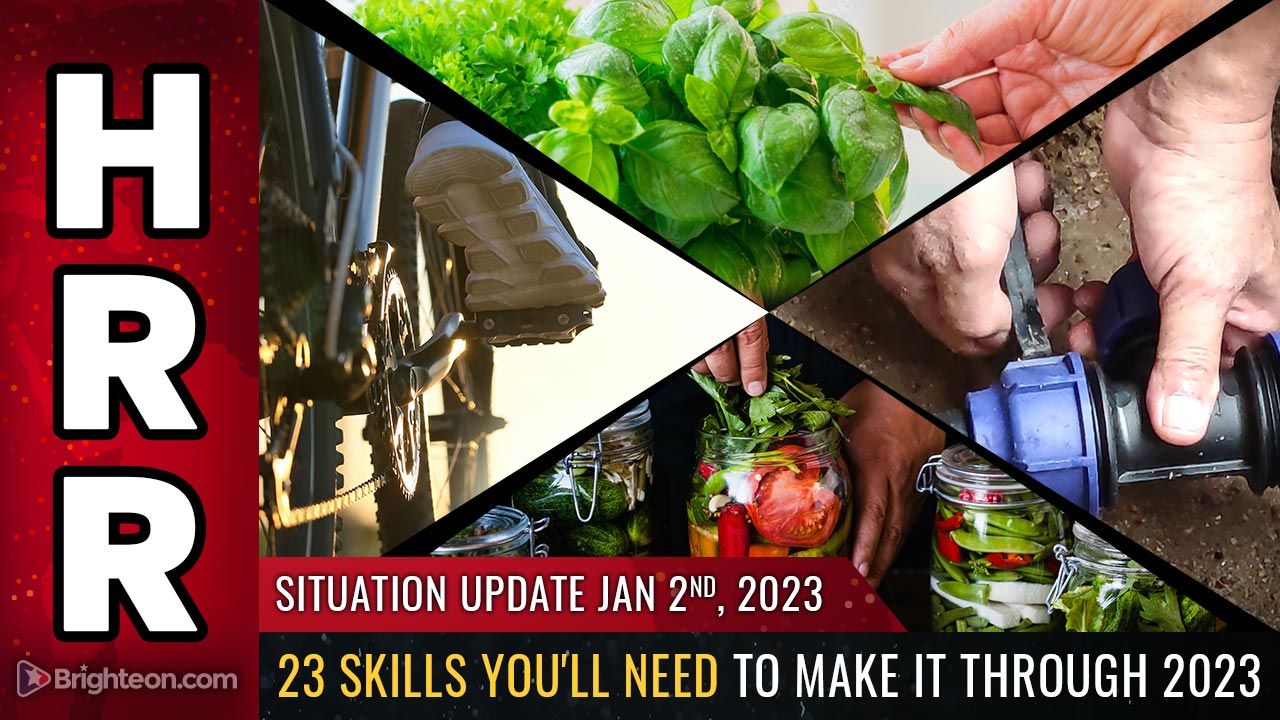 0:00 Intro4:12 Important News14:33 Economic News36:50 23 SKILLS- 2023 will be a year of DOOM but only for the ignorant and unprepared- With knowledge and skills, we can survive and navigate what's coming- China shifting corn purchases to Brazil as US... 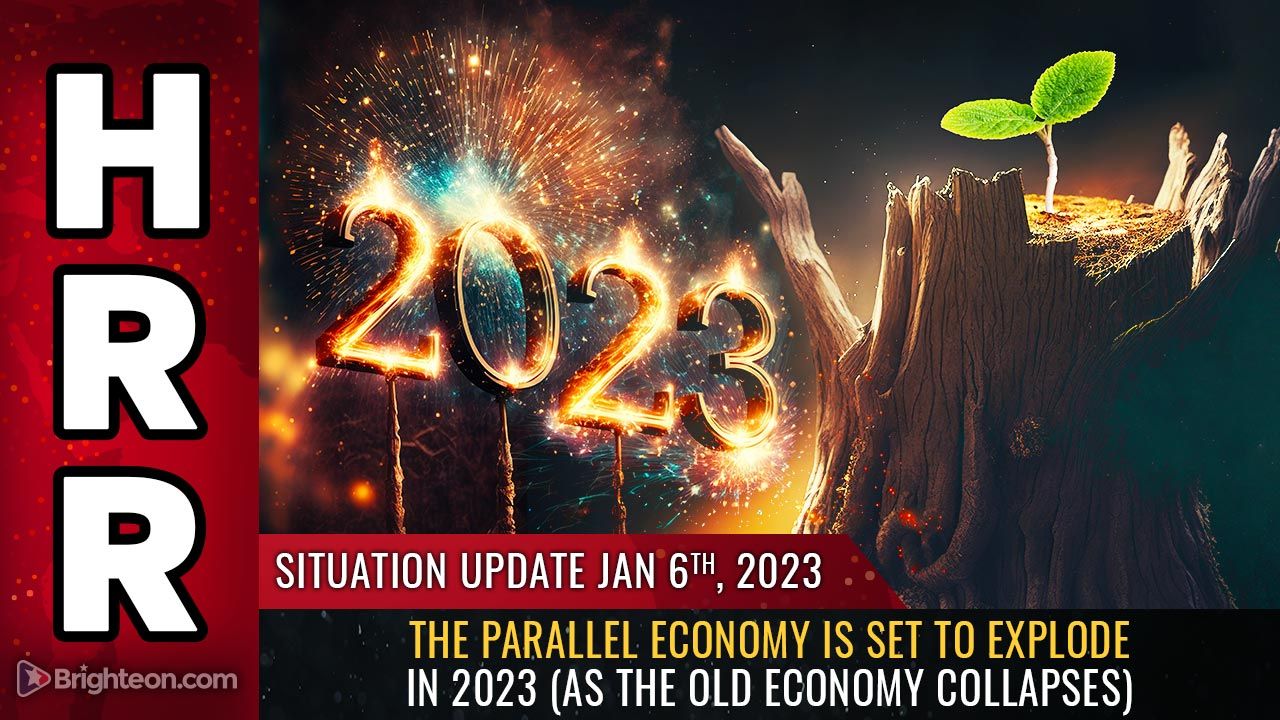 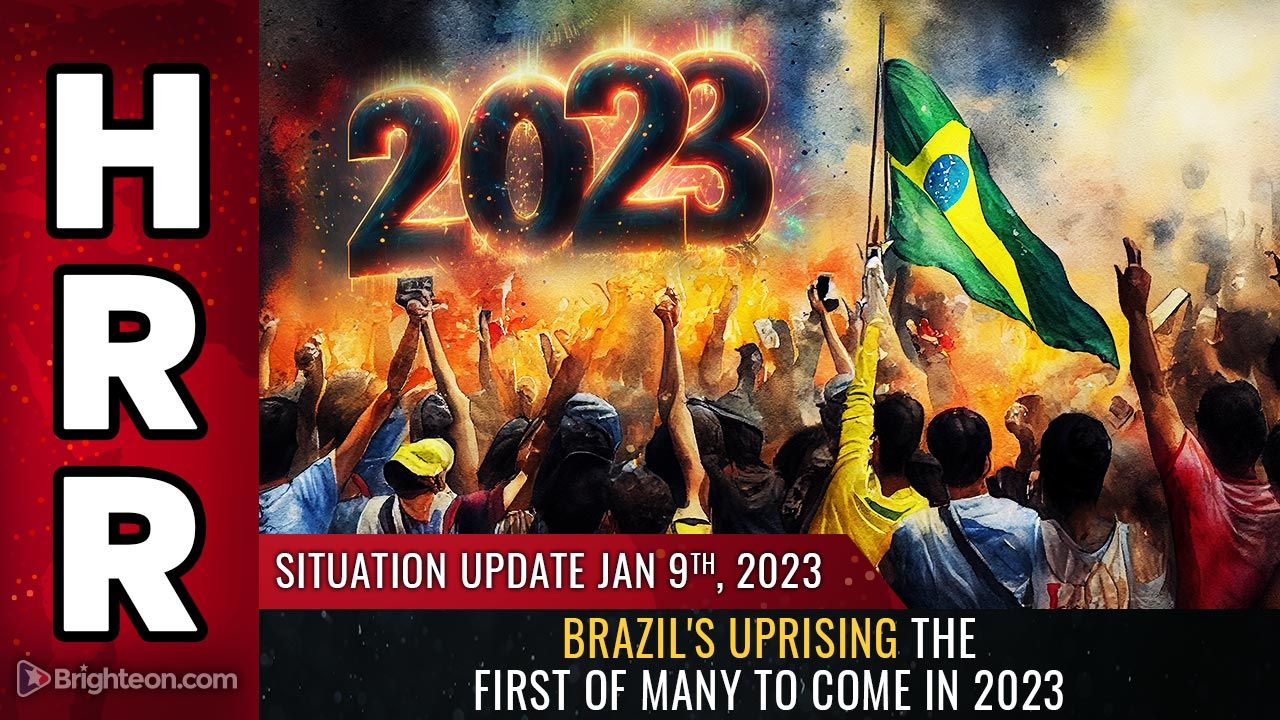 Situation Update, Jan 11, 2023 - We have DECODED the luciferian globalist playbook to exterminate the human race 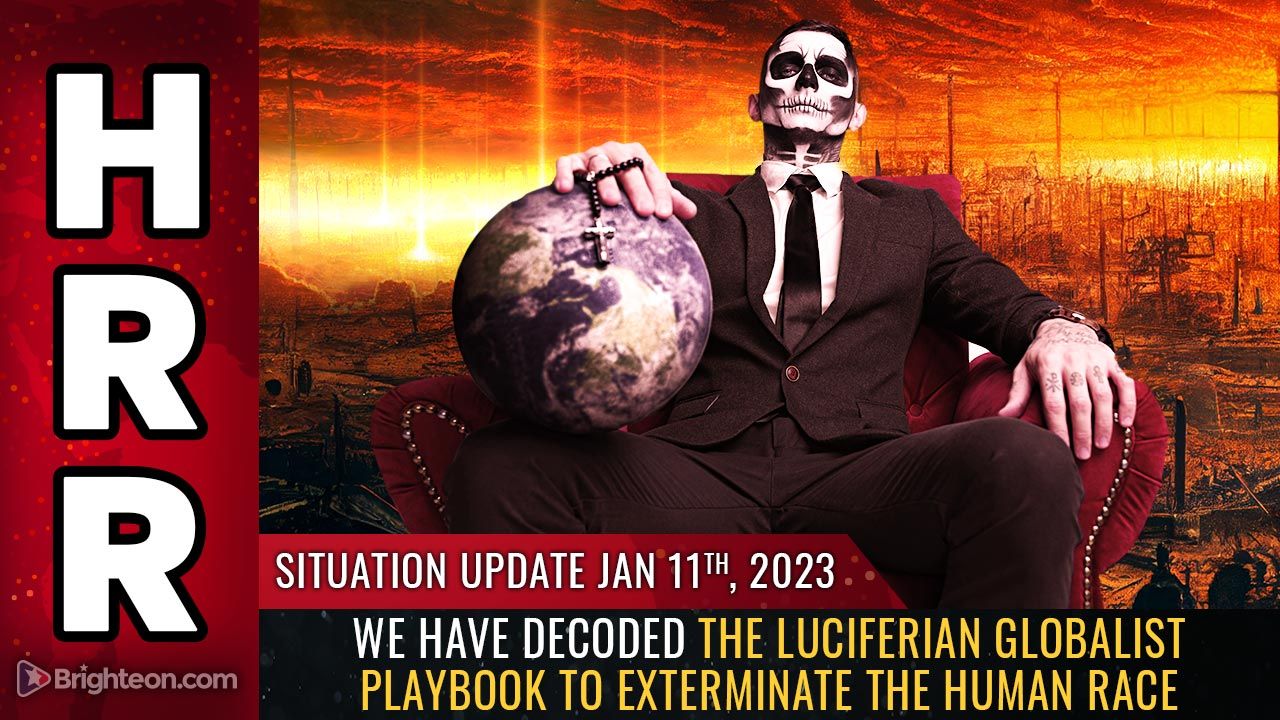 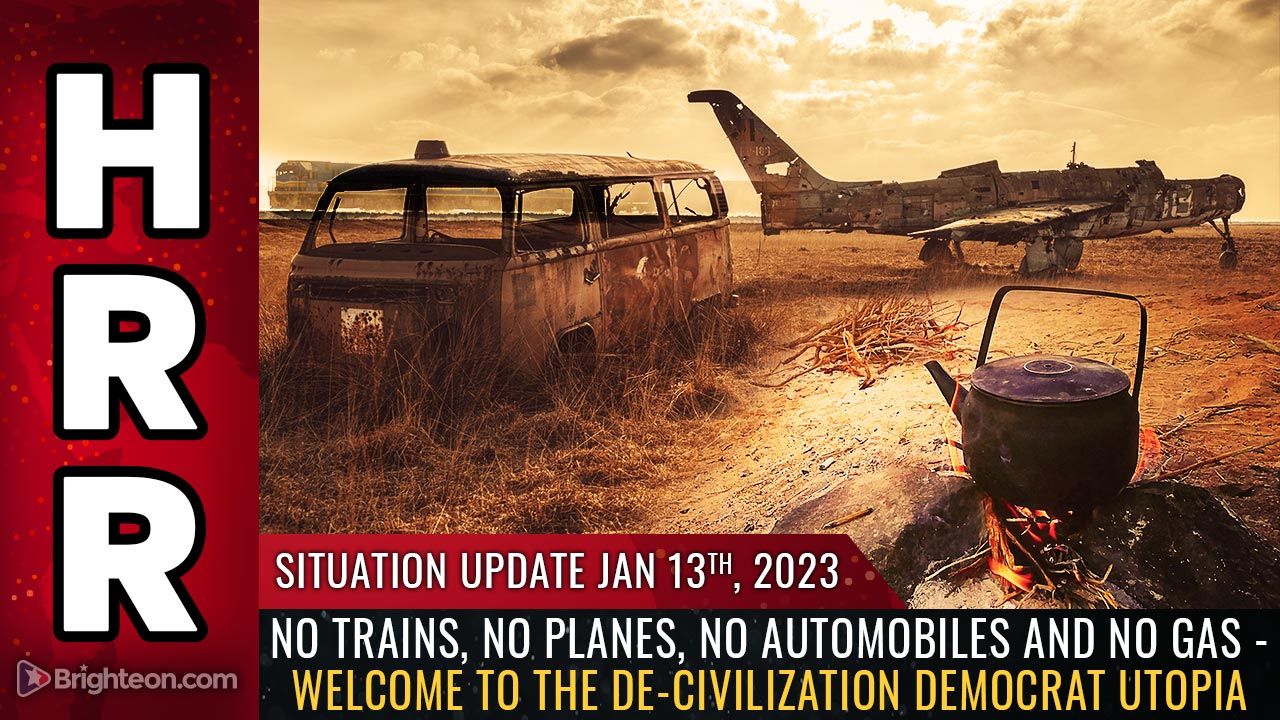 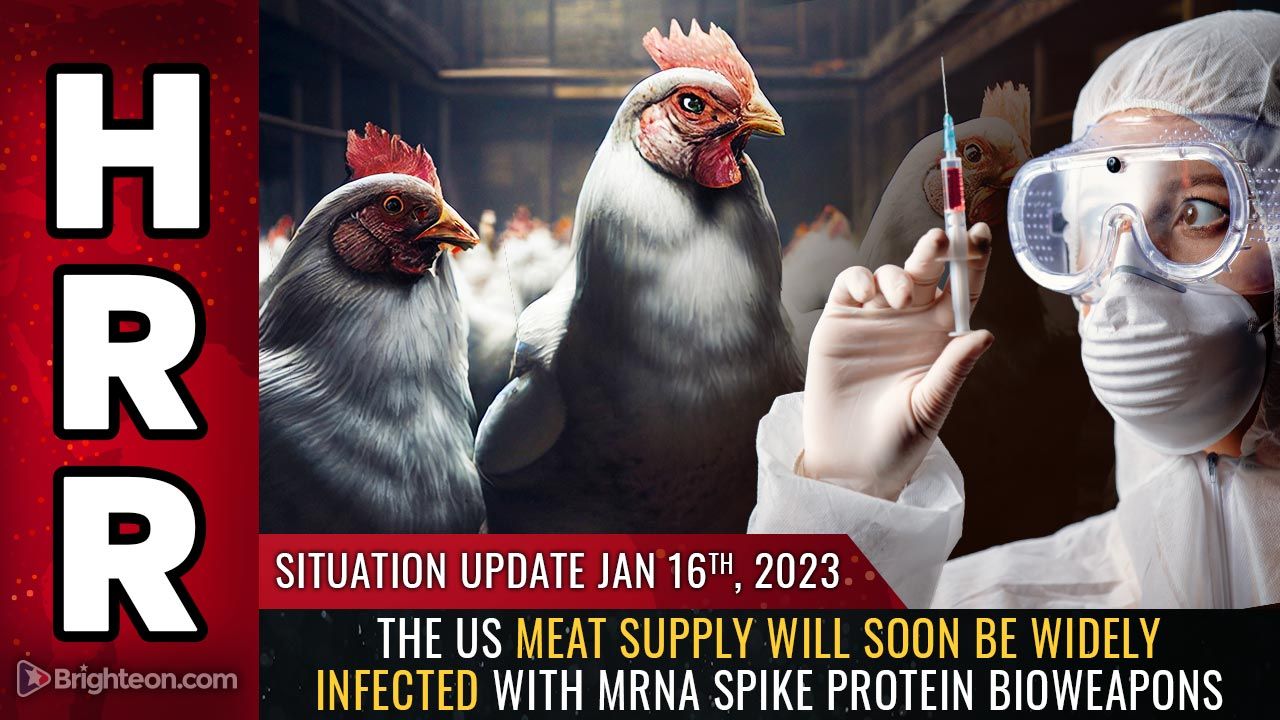 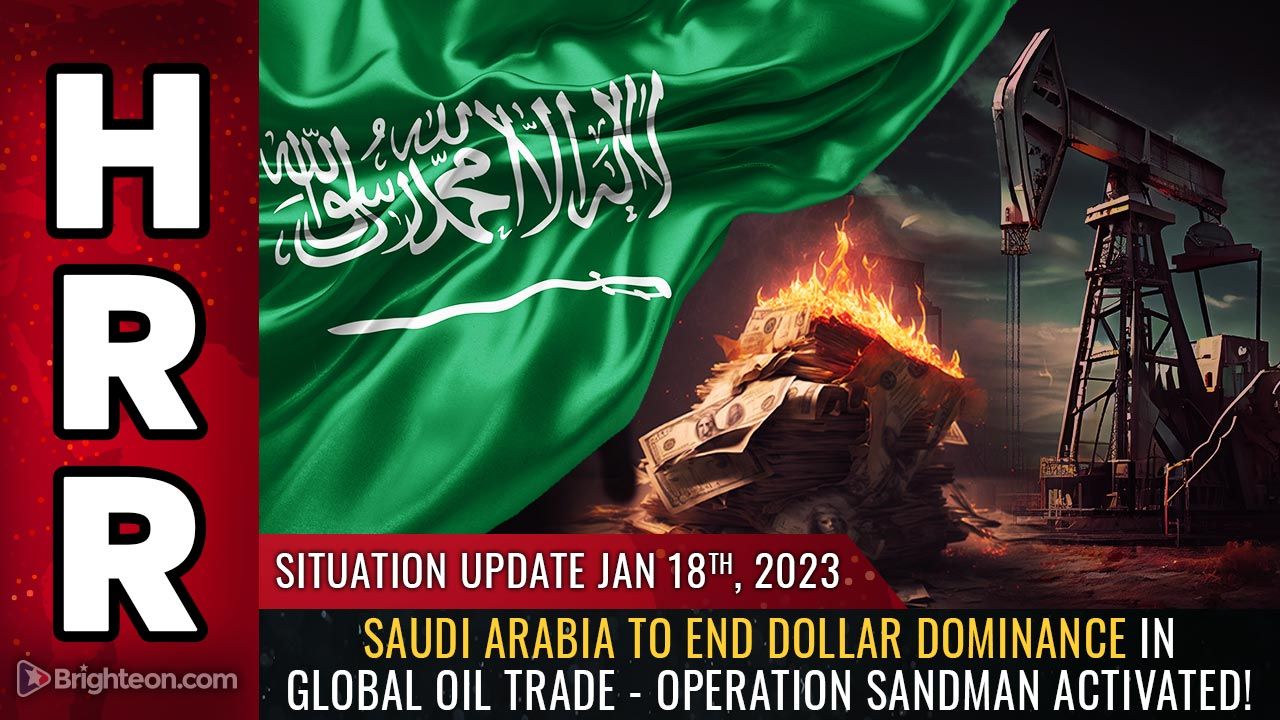 0:00 Intro2:18 FAA18:15 Davos WEF20:08 Russia26:15 OPERATION SANDMAN51:10 Brian Festa- Saudi Arabia declares willing to trade oil in currencies other than the dollar- Operation Sandman has begun, and the dominoes will now begin to fall- US dollar... 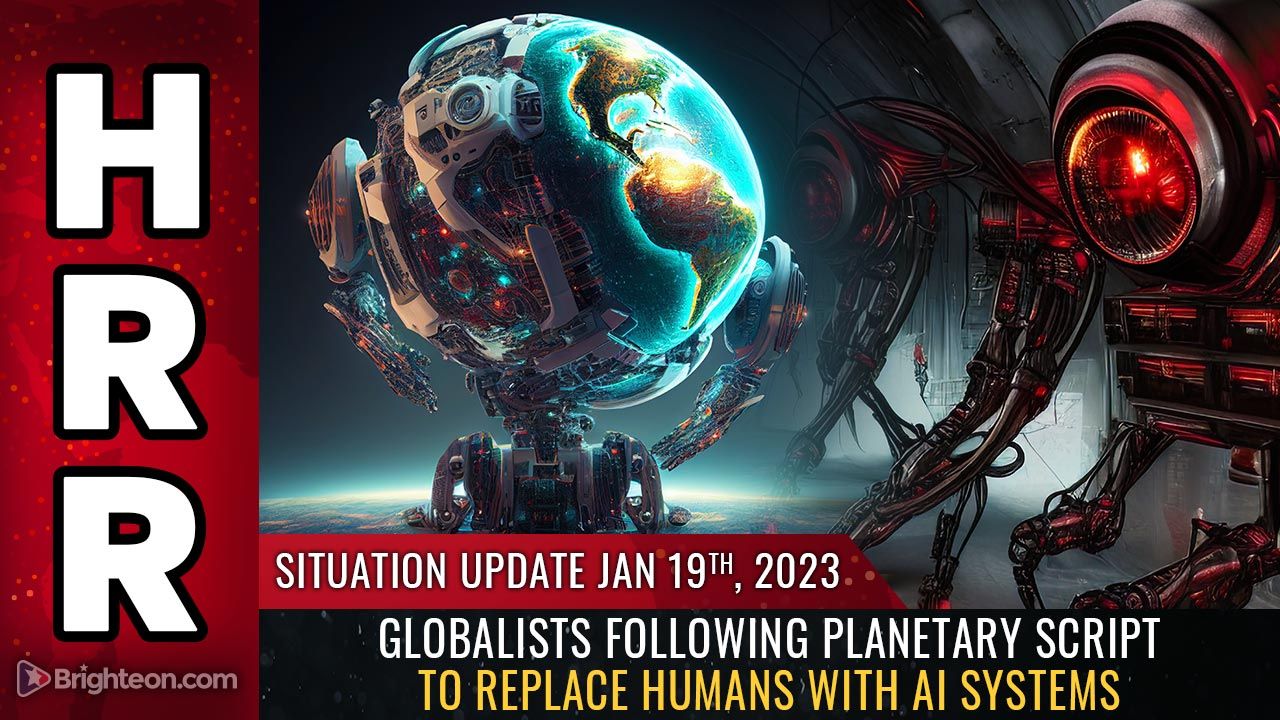 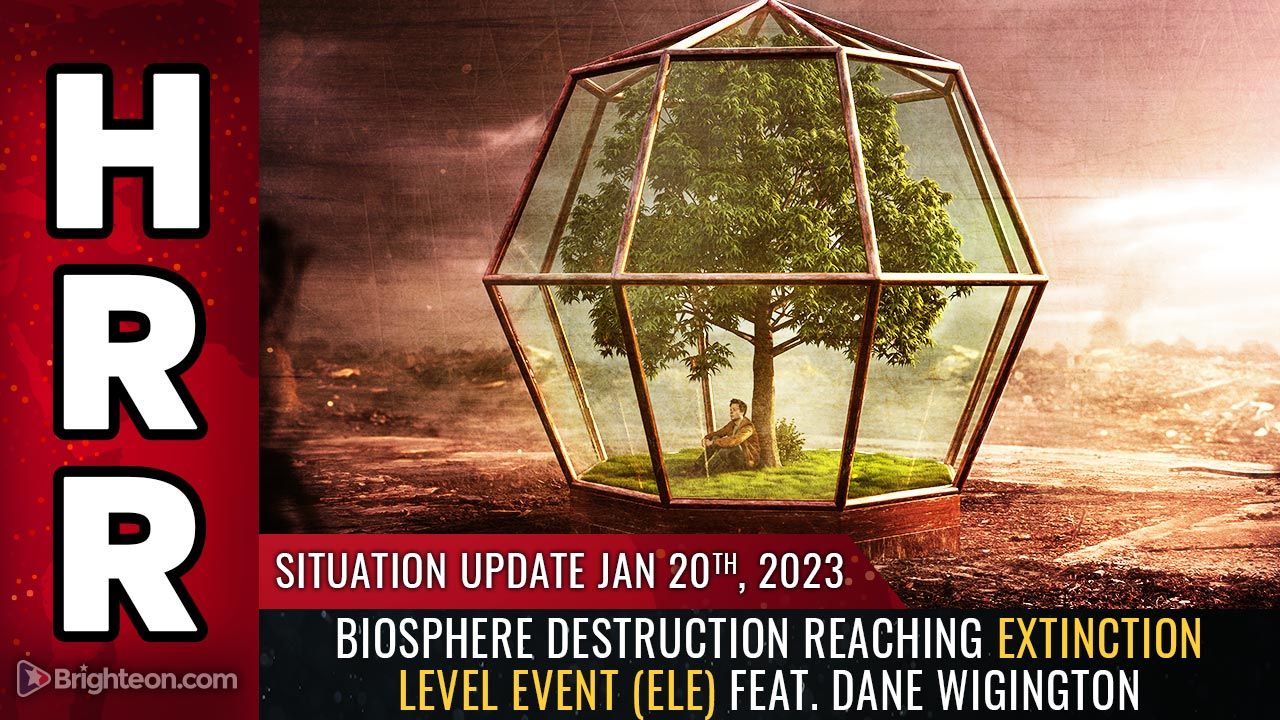 Not sure about that one. 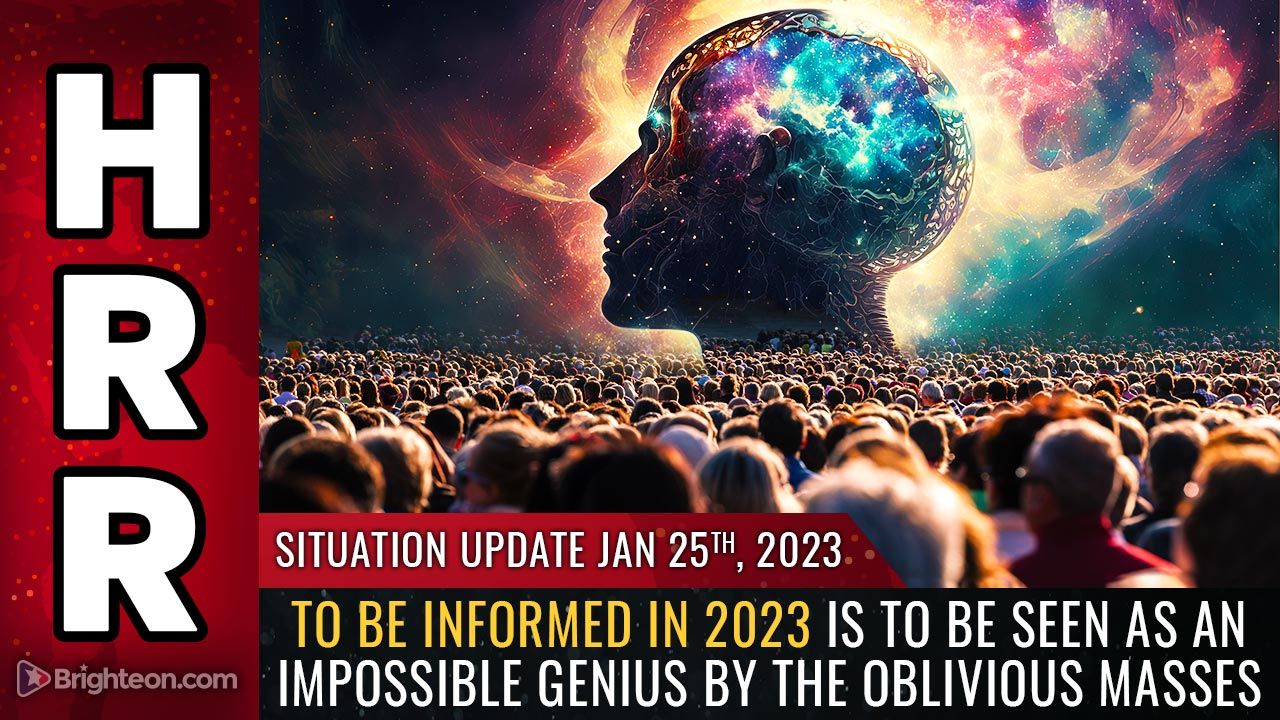 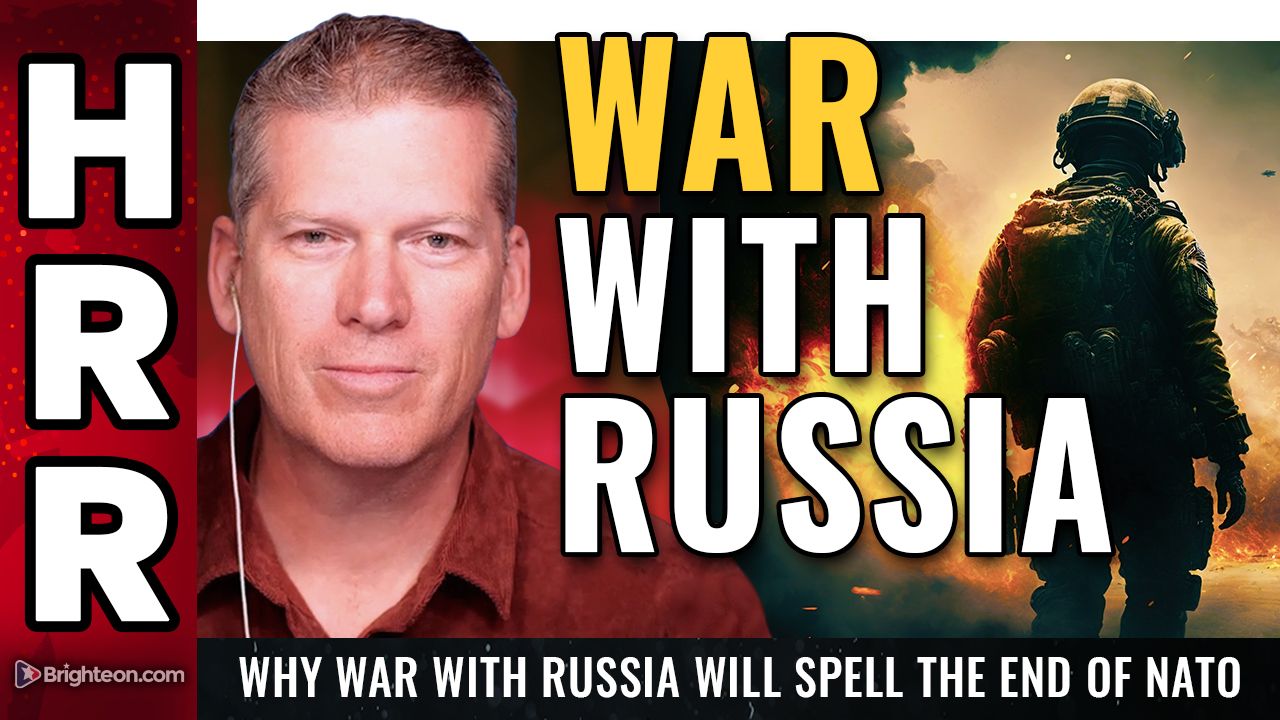 Why WAR with Russia will spell the END of NATO