‘We’re very close to the deal’ on Gibraltar - Albares 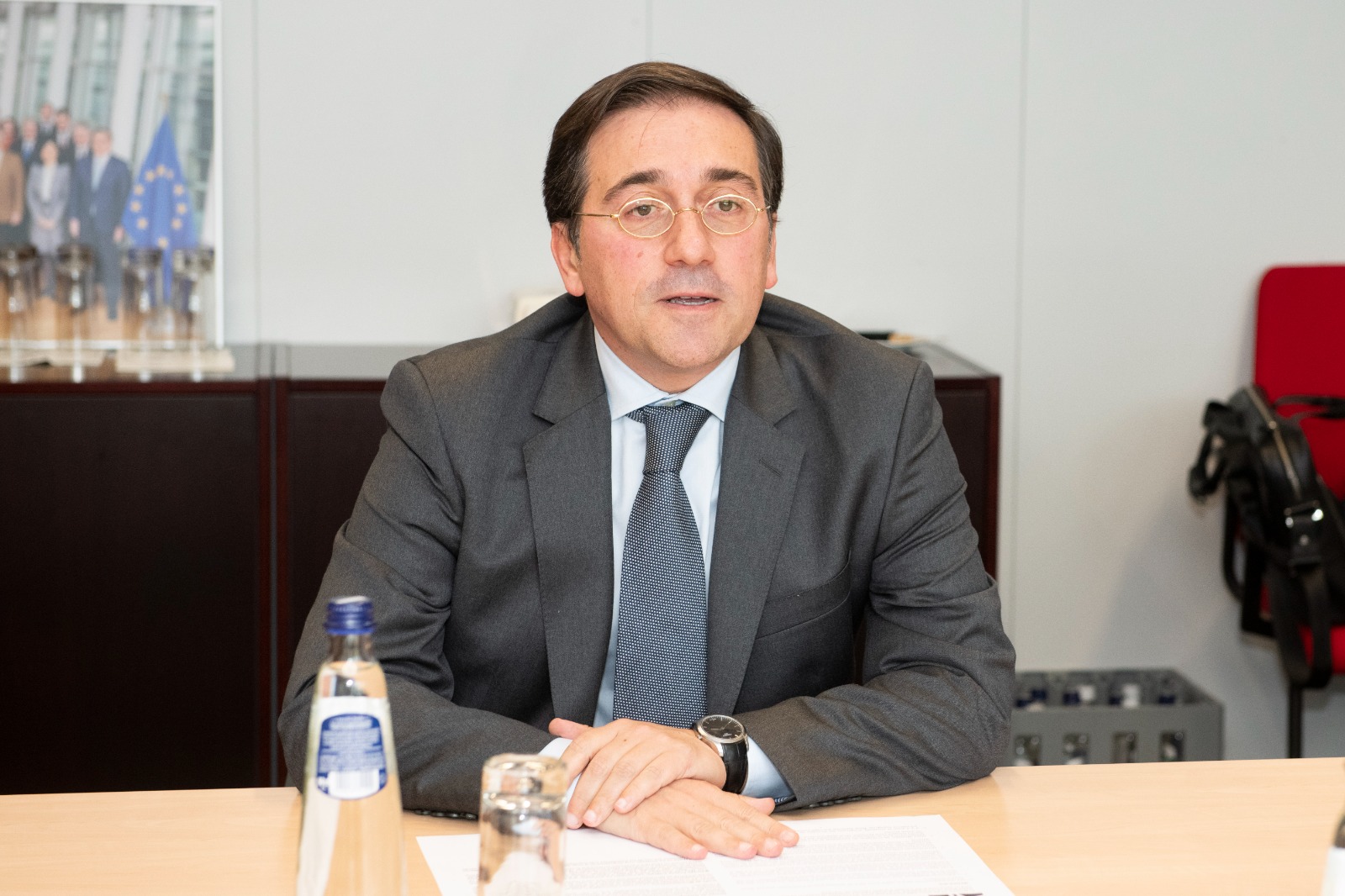 ‘We’re very close to the deal’ on Gibraltar - Albares

Spain’s Minister for Foreign Affairs, Jose Manuel Albares, said this week that “we are very close to the deal” on Gibraltar’s post-Brexit relations with the EU. He was speaking to the Reuters news agency on the sidelines of the World Econo...

Spain’s Minister for Foreign Affairs, Jose Manuel Albares, said this week that “we are very close to the deal” on Gibraltar’s post-Brexit relations with the EU.

He was speaking to the Reuters news agency on the sidelines of the World Economic Forum in Davos.

"I see a constructive spirit from the British side on the agreement related to Gibraltar," he told Reuters.

"I think we are very close to the deal. Nothing is agreed until everything is agreed, but from the meetings I had with (British Foreign Secretary) James Cleverly I see that we both want the agreement and are really working on it.”

He did not give Reuters a timeframe for reaching agreement, however.

"My experience with Brexit is that any timetable has never been respected," he said.

Last December Mr Albares said UK/EU negotiators would meet “as many times as necessary” to achieve the “shared objective” of a treaty that would lay the foundations for an area of shared post-Brexit prosperity between Gibraltar and the Campo.

But he cautioned too that the talks “cannot be prolonged indefinitely”.

He was speaking after the UK, Spain, Gibraltar and the European Commission all publicly reaffirmed their commitment to achieving a treaty “as soon as possible”, despite remaining complex areas of disagreement that have so far made that goal unattainable.

The plea was set out in an open letter addressed to UK Prime Minister Rishi Sunak, his Spanish counterpart Pedro Sanchez, Chief Minister Fabian Picardo and Ursula von der Leyen, the President of the European Commission.

“During the two years that have elapsed since the signing of the ‘New Year's Eve Agreement’, we have followed with expectation the negotiating process to convert that commitment into an international treaty,” wrote George Dyke, the President of the Cross Frontier Group, in the letter sent on behalf of the group’s members.

“However, the successive delays and the scant information received have caused notable unease among the thousands of citizens and businesses, whose future is significantly linked to the achievement of an agreement.”

“The current state of affairs on this matter and the uncertainty caused by the contradictory news emanating from the negotiating process are subjecting the citizens of our area to stress, that we believe should be stopped immediately, through an agreement that allows for the promised and longed-for reality of ‘Shared Prosperity’ and the dismantling of the border crossing for citizens and goods.”

“The entities that make up this Cross Frontier Group are firmly convinced that any scenario without an agreement would be devastating for the interests of the citizens of the Campo de Gibraltar and Gibraltar, and would mean a huge political failure for those involved in the process for which they will have to take responsibility.”

What dose this mean please.

Please see this thread:- Spain Gloats It Has Been Given Control of Gibraltar’s Borders as Part of Brexit Deal

In short it relates to the Brexit deal between the UK and the EU regarding Gibraltar, which has not been ratified yet.