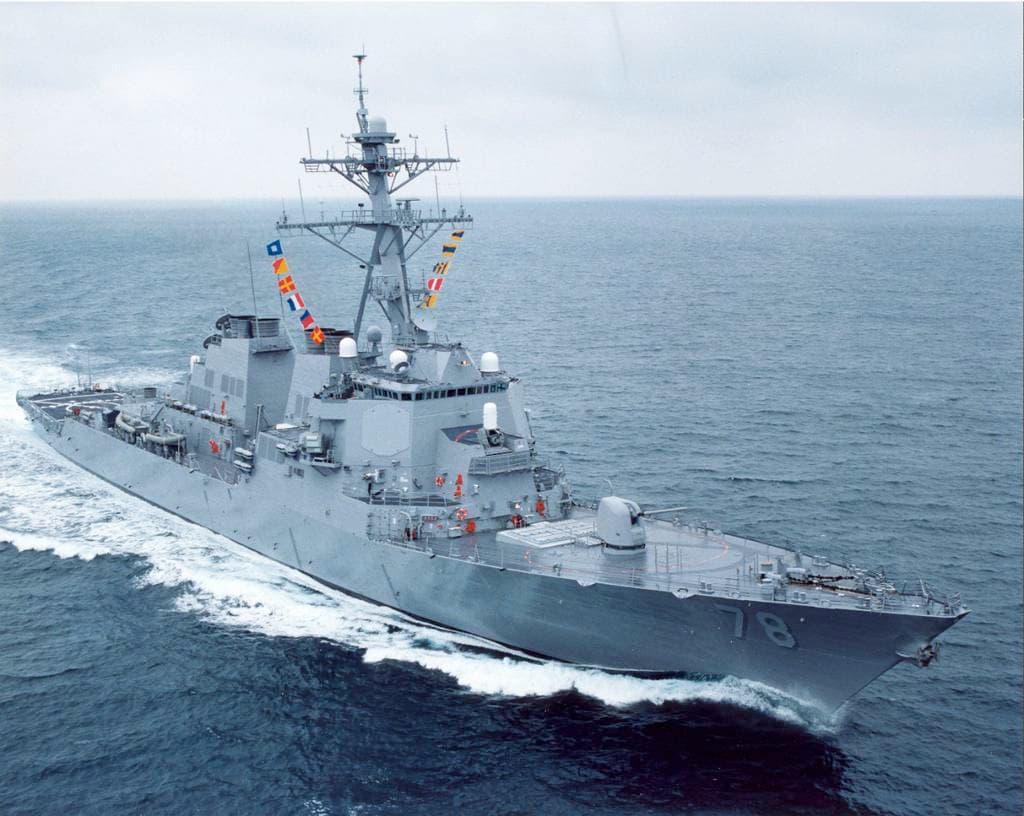 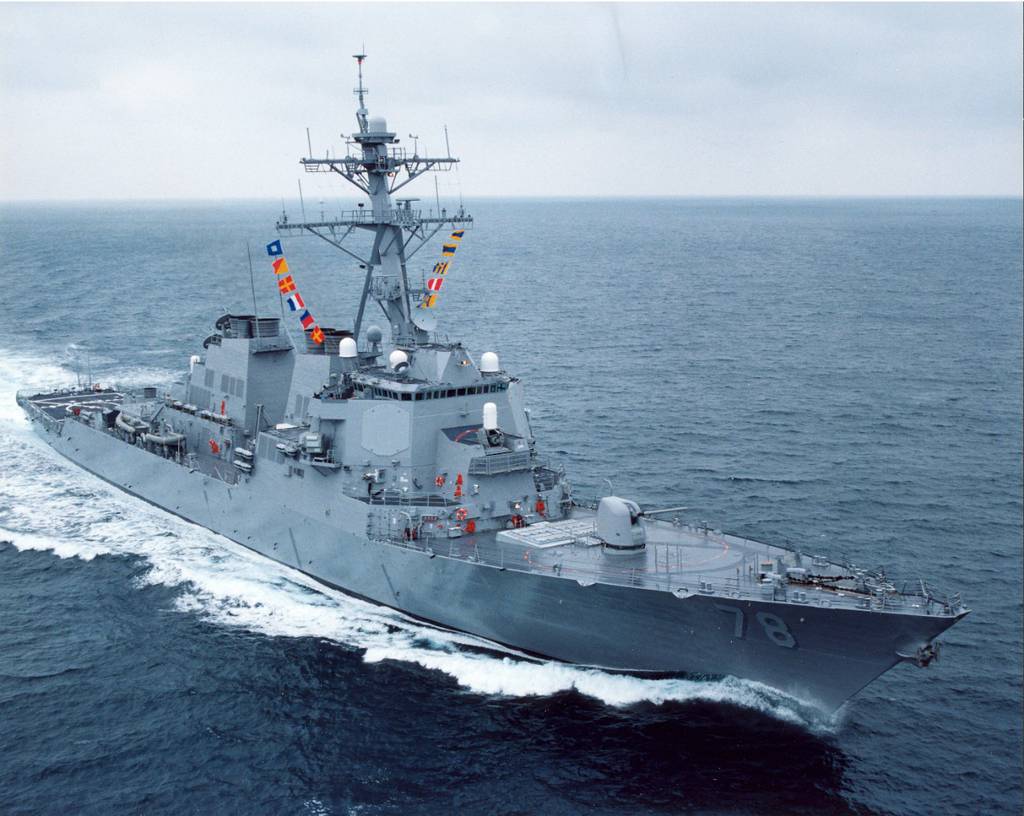 Porter is the last of four Spain-based U.S. destroyers to cycle out of the forward-deployed homeport.

The guided-missile destroyer Porter bid a permanent farewell to Rota, Spain, on Sept. 28, as it headed back to a U.S. homeport after seven years of forward-deployed service in Europe.

As Porter heads to Norfolk, Virginia, it is being replaced by fellow destroyer Bulkeley, finalizing a swap of the four destroyers based at Rota that began in 2020.

Fellow destroyers Ross, Donald Cook and Carney have all cycled out of Rota in the past few years as well.

Porter’s departure comes as plans remain in the works to add two additional destroyers to Rota as part of an initiative announced by the White House this summer.
Officials with the Italy-based U.S. 6th Fleet told Navy Times in July that those extra warships won’t arrive in Rota until at least fiscal 2024, and the Navy has not named the ships that will be based there.

Porter conducted 11 patrols during its seven years in Europe, steaming from the Mediterranean Sea up to the “High North,” according to a Navy release.

During the Syrian civil war, Porter shot 59 Tomahawk missiles at al-Shayrat Air Base in April 2017 in response to the regime’s attacks on civilians.

“Porter’s time in 6th Fleet was an invaluable experience for all,” the ship’s commanding officer, Cmdr. Christopher Petro, said in a statement. “We are extremely grateful for the personal and professional development provided by the opportunities and challenges encountered as a member of Forward Deployed Naval Forces Europe.”

ROTA is in the Campo

You will not find a single line in the Spanish press about the unusual fact that the bilateral defence agreement between Spain and the US, which places the Spanish bases at Rota and Morón at the disposal of the US, expired last month. However, it was automatically extended for another year, due to the indifference of Washington and Madrid, which preferred the automatic extension to having to sit down and talk about renewing the agreement. Rota is is the Campo of Gibraltar. [image] Naval …