Uncertainty when crossing the border continues for those without red ID cards. Many have taken to social media to voice their frustration at the situation, the inconsistency with which they are scrutinised when crossing, and the feeling they're being discriminated against.

The Chief Minister says we must understand that Spain remains a member state of the EU and we are not. He has previously told Parliament that things we had the right to do in Europe before we are now NOT entitled to. Fabian Picardohas also stressed that the decision to allow red ID card holders to enter Spain is an administrative concession made by Spain on the basis of its own discretion, and that this is something Gibraltar has no legal right to enforce.

He says the Government is handling the negotiation of a treaty for the benefit of all residents, regardless of the colour of their ID card.

Shelina Assomull has been speaking to people on the Rock about the issues they’ve faced, and researching what types of documents could be asked for when crossing into Spain under the Schengen Border Code. 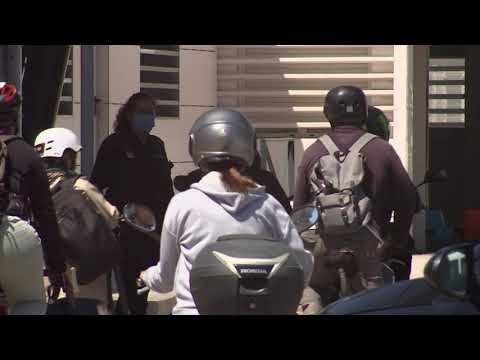