There were lengthy queues at the frontier to enter Spain Thursday evening. GBC understands this is as a result of Spanish frontier police operating much more stringent controls than usual.

At its peak, the waiting time to cross over was at over two hours. Some Gibraltarians have reported their passports being scanned as they crossed over. 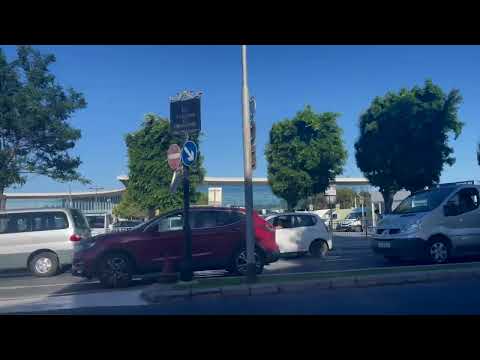