Spain extends Gibraltar agreements until the end of 2024 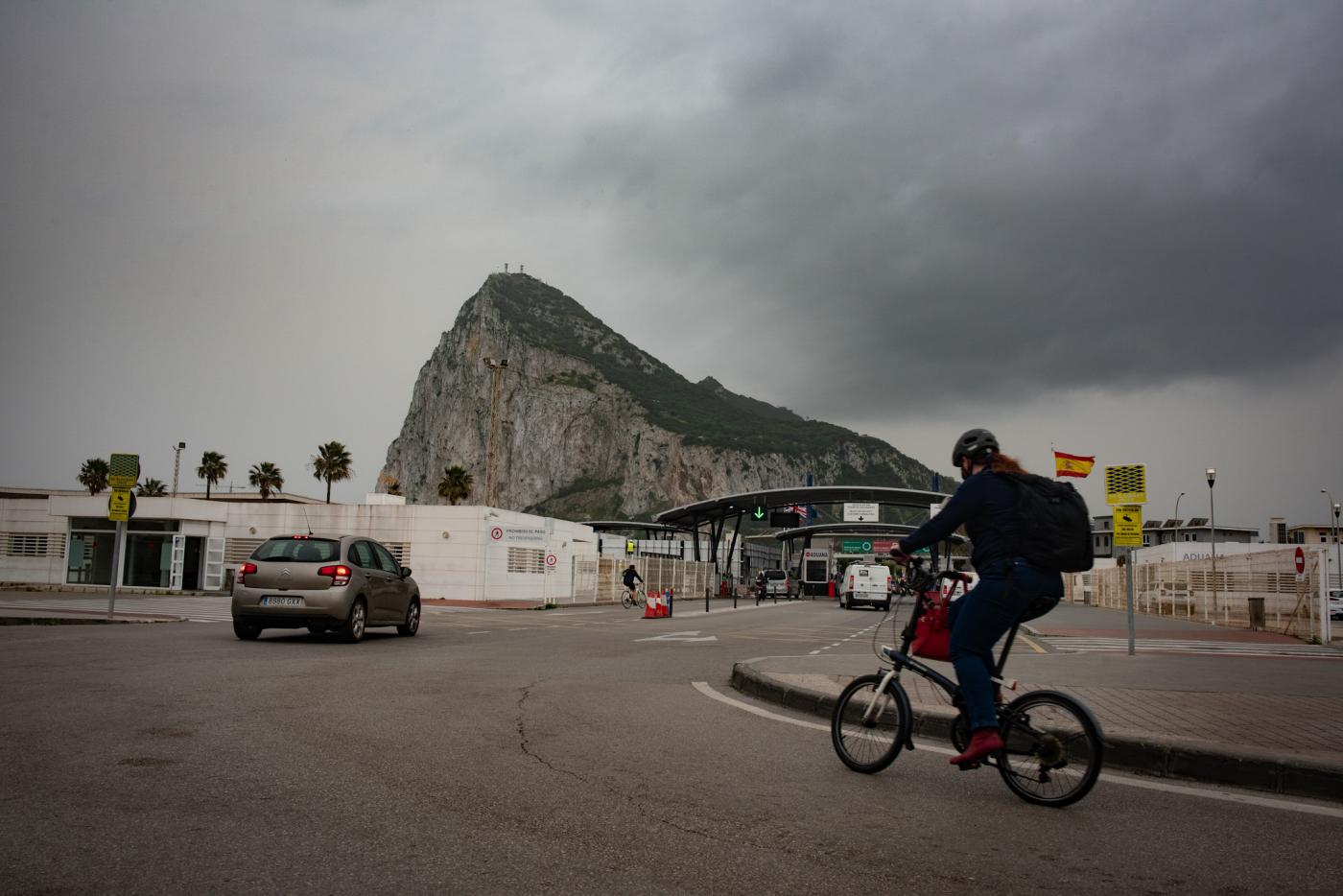 The lack of an agreement between the EU and the United Kingdom that regulates the relationship of the block with Gibraltar after Brexit has forced the Government to approve this Tuesday an extension of one of the transitional measures adopted to alleviate the consequences of the same, specifically the one related to the unemployment benefits for the Spaniards and Europeans who work daily in the Rock.

The Council of Ministers has agreed to extend until December 31, 2024 the provisions included in Article 10.3 of the Royal Decree of December 29, 2020 in which measures were adopted to adapt to the situation arising after the Brexit.

The United Kingdom ceased to be a member state of the EU on January 31, 2020, but the Withdrawal Agreement included a transition period that expired on December 31, 2020. In anticipation of this fact, the Government approved the aforementioned royal decree with adaptation measures, which were expected to cease to be in force after the expiration of the deadline unless the Council of Ministers extended the deadline.

Article 10.3 provides that EU citizens who commute daily to Gibraltar to carry out an employment activity and who maintain their residence in Spain and are not within the scope of application of the Withdrawal Agreement may access unemployment benefits, for the periods of insurance credited in the Rock before and after the end of the transitional period, without it being necessary for them to have last paid contributions in Spain.

Its validity was due to expire next December 31, but given that to date there is no agreement between the EU and the United Kingdom and that its suppression could "be detrimental to Spanish citizens and citizens of other Member States resident in Spain, it is considered necessary to extend the term of validity of this specific measure until December 31, 2024", the Executive has explained.

It will be abolished if there is an agreement
However, it has clarified that this provision could cease to apply if, "prior to the date of termination of its validity, an EU agreement with the United Kingdom or a bilateral agreement between Spain and the United Kingdom with respect to Gibraltar that regulates access to unemployment benefits and the corresponding reciprocal reimbursement mechanism within its material scope enters into force".

The aforementioned article of the royal decree of December 29, 2020 also specifies that "in the cases of periods of insurance credited or carried out in Gibraltar as of January 1, 2021, the corresponding British authorities will be able to claim the reimbursement of the benefits paid by Spain when an international instrument is agreed that establishes the necessary collaboration mechanisms for the reimbursement and granting of unemployment benefits to the workers" concerned.

Brussels and London have been negotiating for two years the new agreement governing relations between the EU-27 and the Rock. Precisely, the European capital hosts this Tuesday and Wednesday what is the tenth round of negotiations after last month the Foreign Minister, José Manuel Albares, said that London has on the table a comprehensive proposal from Spain and the EU to resolve the issue.

Both Albares and the British and Gibraltar governments have expressed their willingness to reach an agreement and are confident that it can be reached as soon as possible, while Brussels has shown its willingness to accelerate the pace of negotiations.

London insists on the need to preserve the "careful balance" of the framework agreement reached between London and Madrid on December 31, 2020. This agreement provides for the abolition of the border fence and envisaged the possibility of Frontex agents assisting Spain in access controls to the Schengen area from the Rock.