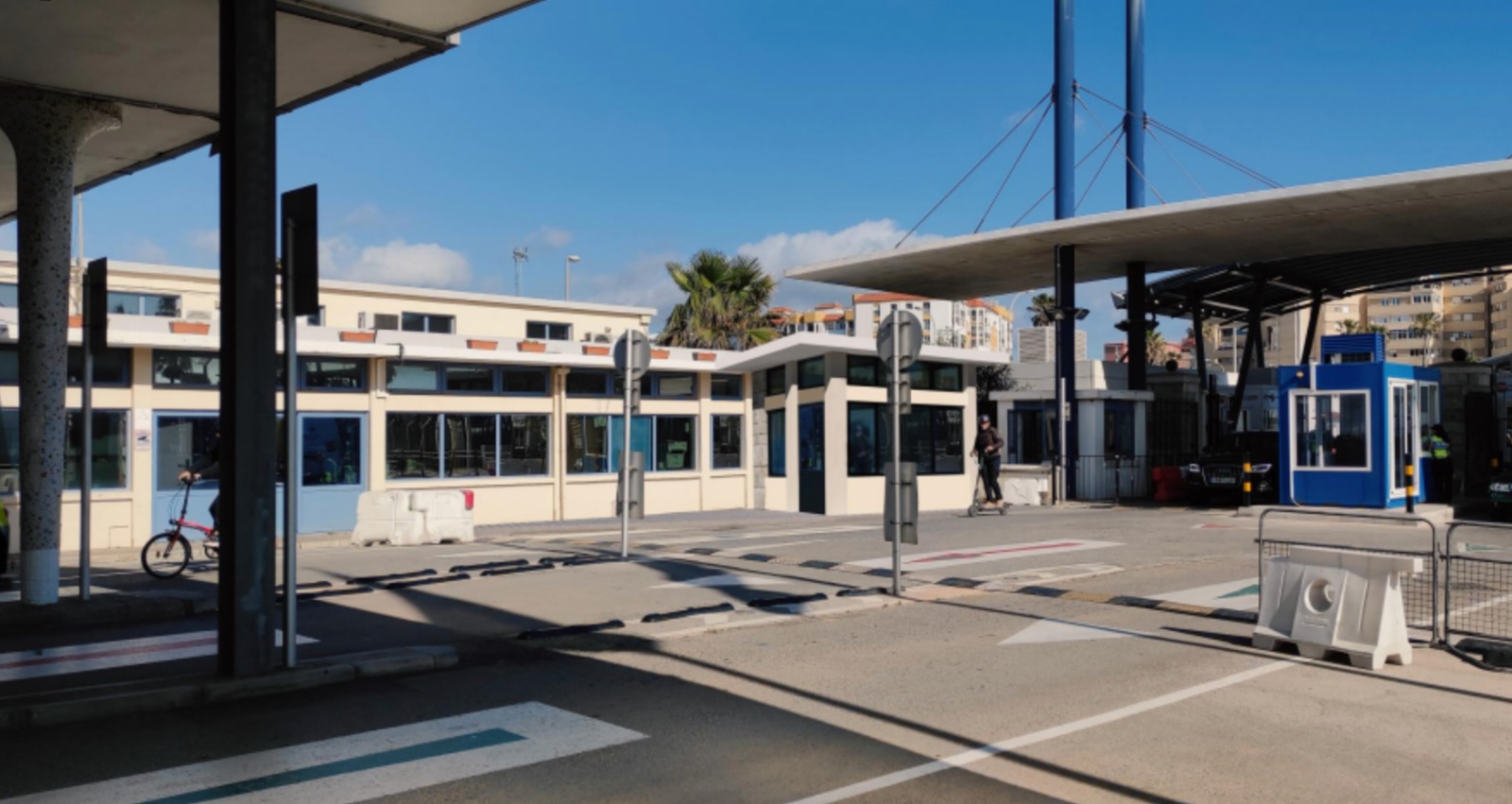 The Gibraltar Government aims to introduce electronic passport control gates at the land frontier with Spain, according to a planning application filed with the Town Planner for changes to the pedestrian access. The application is part of wider...

The Gibraltar Government aims to introduce electronic passport control gates at the land frontier with Spain, according to a planning application filed with the Town Planner for changes to the pedestrian access.

The application is part of wider plans considering different works at the border area in order to improve the incoming flow of persons and vehicles through the land frontier with Spain.

“The objective of this is to improve fluidity by increasing the number of immigration control points for pedestrians, that are expected to improve the incoming flow of persons,” said a planning statement prepared by Arc Design and filed with the application.

“Given the constraints of the existing building, this planned improvement can only be implemented through an increase to the building footprint – extending this to the east of the existing pedestrian entry, into area which is presently part of the access road.”

“There are also wider planned infrastructure and highways works planned for the area around the Land Frontier building, in the context of tunnel being completed,” the statement added.

The existing building at the land frontier houses the pedestrian thoroughfare for people entering Gibraltar from Spain and is controlled by an immigration booth at the entrance, as well as a separate customs area.

There are also offices for immigration, customs and police officials overseeing the pedestrian and vehicular entry point, as well as spaces associated with the security screening and searches.

In addition, there are staff facilities including locker rooms, kitchen/canteen area and toilets, some limited technical and storage spaces, small public counters for the Tourist Board and Taxi Association and a small area housing vending machines.

“It is clear that the existing spaces within the building are already at capacity, leaving little to no scope to accommodate the planned improvements,” the statement said.

The treatment of the new extension is to be in the same coloured render treatment, and window openings following the same modulation as the existing premises.

A cantilevered overhang is also continued over this extension to ensure that this integrates seamlessly with the existing building aesthetic.

The planned changes include providing two manned physical control points, irrespective of any automated systems that will be added too.

To manage fluctuation in numbers of pedestrians crossing the land frontier, the proposal is for a flexible system that can be adapted to suit during disparate times as circumstances dictate.

The proposal is for an arrangement with movable posts and retractable belts, allowing officials to actively adapt this as necessary increase the overall queueing area, create separate lanes as required.