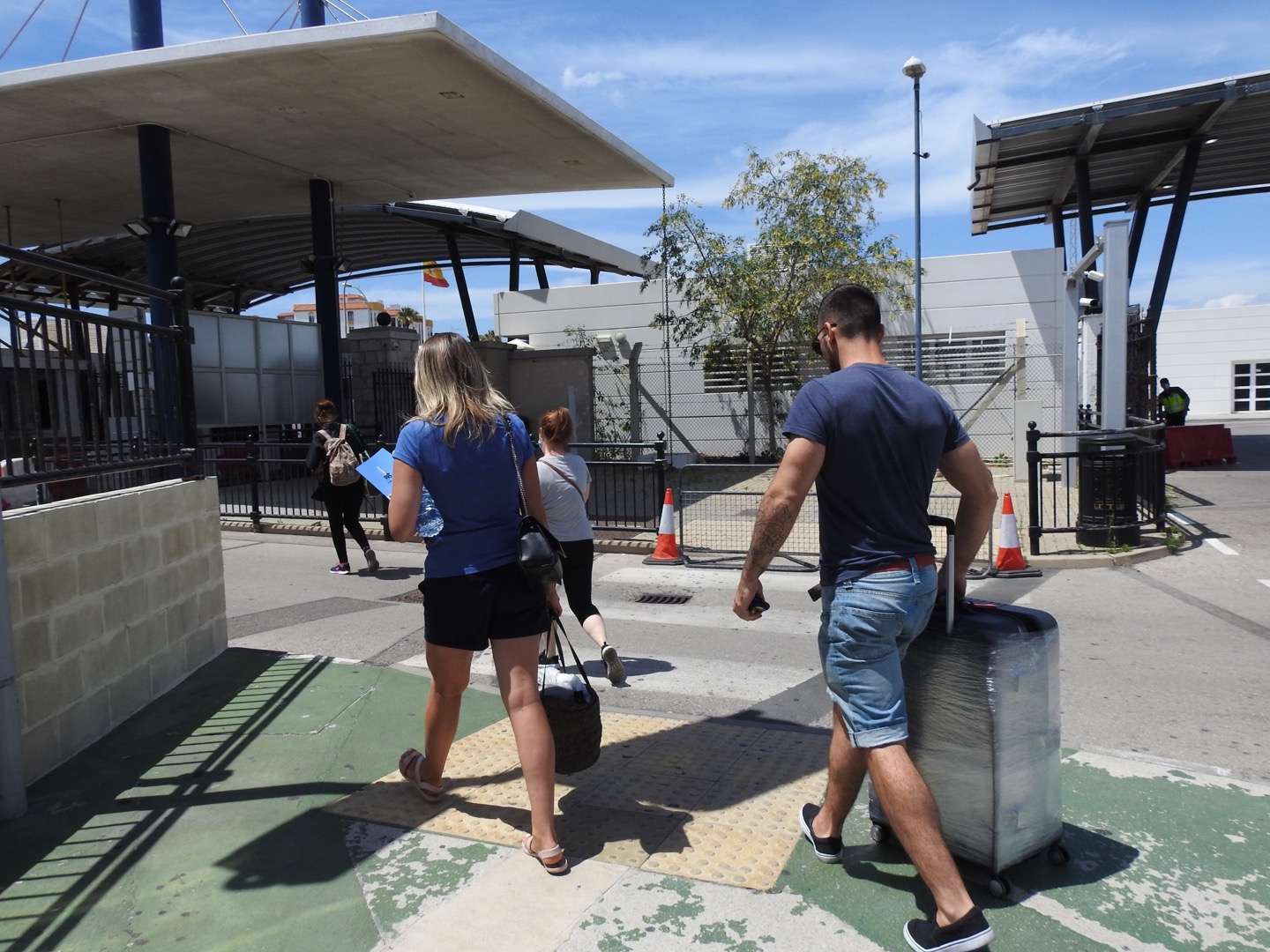 The UK-EU treaty on Gibraltar’s post-Brexit relations with the bloc must be “compatible with EU law” and “with the Union’s interests,” the President of the European Commission, Ursula von der Leyen, said this week, as she confirmed the Co...

The UK-EU treaty on Gibraltar’s post-Brexit relations with the bloc must be “compatible with EU law” and “with the Union’s interests,” the President of the European Commission, Ursula von der Leyen, said this week, as she confirmed the Commission continued to work on its negotiating mandate.

She referred to the forthcoming talks in response to a question in the European Parliament following reports earlier this year – since dismissed as baseless by the UK Government – that the UK was planning a processing centre for asylum seekers on the Rock.

Her comments come too as the Gibraltar Government said that the delays with the treaty did not blunt its enthusiasm for a deal or its optimism that agreement could be reached.

Speaking in Madrid this week, Chief Minister Fabian Picardo said Gibraltar respected the fact that the European Commission needed time to prepare a mandate, given the issues raised in the New Year’s Eve framework agreement were “complex in their interaction” with parts of EU law.

Not only that, the Commission had been dealing with many other complex matters over the past six month, including early implementation of its Brexit deal with the UK and the Covid-19 pandemic.

When the framework agreement was announced on December 31 last year, Gibraltar, the UK and Spain had hoped the treaty could be finalised by June.

But while Gibraltar and the UK are ready to commence talks, the EU has yet to finalise its negotiating mandate.

In her parliamentary response, Mrs von de Leyen said “… the Commission is currently working on a draft negotiation mandate, which will be proposed to the Council.”

And in a sign that negotiations for the treaty will likely be tough, the Chief Minister warned this week that the Commission’s mandate, once it is published, may contain aspects that are not to Gibraltar and the UK’s liking.

“We must all realise that when the mandate does emerge, it will be the EU’s opening position, it will not be the treaty itself,” he said.

“As an opening position, it will contain the EU’s initial approach to the treaty.”

“Insofar as we do not like or agree with aspects of it, we will work to negotiate a final position in the final treaty that is acceptable.”

“To an extent, what we will all have to keep in mind is that all that will endure is what the final treaty looks like and what it says, and not when or what the mandate from the EU provides for.”

“We have long experience over different governments of having to take the EU on in respect of some of aspects of its approach to Gibraltar, and we will not be afraid of doing so now.”

“In any event, and despite our continued optimism, we will continue to plan for all eventualities, as it is only prudent that we should and as the Deputy Chief Minister and UK Minister for the European Neighbourhood, Hon Wendy Morton MP, did earlier this week.”

The developments are being closely monitored by the GSD, whose Leader, Keith Azopardi, said he was concerned about the “lack of momentum” towards a treaty.

“They said it would take six months and here we are, six months later, and it hasn’t happened,” he told GBC.

Mr Azopardi repeated earlier criticism that the government had “missed different opportunities” over the past five years to secure “enduring” benefits for Gibraltar.

No.6 Convent Place rejects that criticism and says Gibraltar is well-placed to secure a treaty that will benefit not just Gibraltar but the neighbouring Spanish region too, unlocking huge potential for economic growth.

But Mr Azopardi, whose party has been critical of agreements including the tax treaty and the “flimsy” political framework for the future treaty, remains unconvinced.

“It worries me that there’s still uncertainty, because uncertainty doesn’t attract business to Gibraltar,” he said.