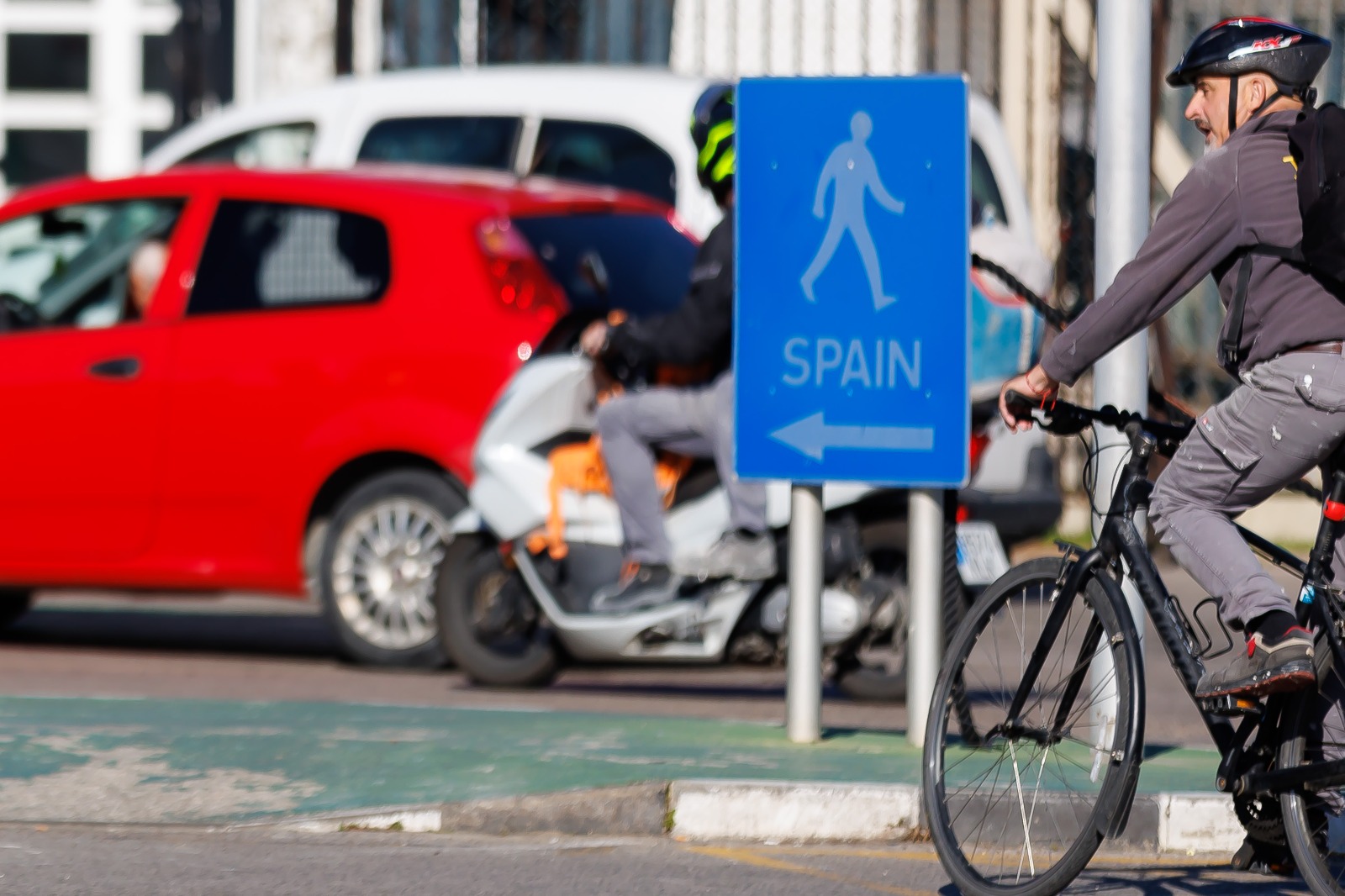 Chief Minister Fabian Picardo set out in stark terms the implications of Brexit for British passport holders crossing the border into Spain, making clear leaving the EU meant they were no longer entitled as of right to cross into the Schengen...

Chief Minister Fabian Picardo set out in stark terms the implications of Brexit for British passport holders crossing the border into Spain, making clear leaving the EU meant they were no longer entitled as of right to cross into the Schengen area.

He made the statement recently in Parliament in response to GSD questions on the difficulties experienced by some non-resident British air passengers who were turned back because their boarding cards did not show their flight had been diverted to the Spanish airport.

The GSD questioned why the difficulties arose given Britons were “perfectly entitled” to enter the Schengen zone.

But Mr Picardo said that assessment was wrong and while British nationals were able to enter Schengen without a visa, they were required to justify the reasons for the trip and were not allowed in automatically, as was the case when the UK and Gibraltar were EU members.

"Those days are gone. Brexit did for that."

"We are no longer European citizens, we do not have the right to access the Schengen immigration zone."

After the issue flared up last month following difficulties experienced by passengers on several flights, the UK and Gibraltar liaised with Spain and found a solution to the problem.

To avoid difficulties, the airlines in question re-issued passengers with Malaga boarding cards, an arrangement that has been used since and is being accepted by the Spanish authorities.

"I have received assurances directly from the Spanish Minister of the Interior, Señor Fernando Grande Marlaska, that the Spanish authorities at the border will continue to accept a boarding pass for a diverted Gibraltar flight departing from Malaga as a valid reason for entering the Schengen area," the Chief Minister said.

"Additionally, passenger manifests will be provided to ensure accurate data is available containing those who are coming into Schengen because they are booked on a diverted flight."

"Any suggestion that British citizens require any sort of visa to enter the Schengen area for less than 90 days is nonsensical and has no basis in European law."

"May I add that in all my communications with him, Señor Grande Marlaska has always sought to be helpful and has shown a regard for the well-being of people who may have to cross the frontier for all legitimate reasons, although his very positive attitude may not always filter through to the front line."

GSD MP Damon Bossino had asked why there was a need for the boarding pass and why Spanish authorities had not allowed them "simply" to cross over and stamp them in the usual way, once entering Schengen via La Linea, then again as they exited through Malaga.

He was backed in that question by fellow GSD MP Daniel Feetham, who had been on one of the affected flights and described how he regretted not making that point at the border when non-resident British nationals faced difficulties.

"One of the things that I regret not doing at the time is saying to those Spanish police officers 'but how can it be, it has nothing to do with a boarding pass, British passport holders are perfectly entitled to cross?'" Mr Feetham said.

"Nothing should have prevented them from actually going into the Schengen area.”

But Mr Picardo said that assessment was flawed.

"A British citizen is not entitled to enter Schengen," Mr Picardo said.

"Those days are gone."

"Whether we are stamped or not, we are not entitled to enter Schengen."

"You have to understand that, because it's fundamental to understanding how we resolve issues that British citizens, whether they are resident in Gibraltar or not, may have crossing the Gibraltar/Spain frontier into Schengen."

"So if you say 'I am going to catch a flight', and you do not have evidence that you are going to catch a flight, in particular because you do not have a booking that leaves Malaga airport because your flight was not ever intended to leave Malaga airport, you may be asked to prove that you are on a diverted aircraft and that you have a boarding pass for that diverted aircraft."

Since the end of the Brexit transition period, non-resident British passport holders, and those who live here but do not possess a red ID card, require their passports to be stamped when entering and leaving the Schengen area even for short trips, and are routinely asked to justify their reason for travel in line with Schengen rules.

British nationals with red ID cards are allowed to cross without the extra scrutiny as part of temporary measures by Spain pending the outcome of talks for a UK/EU treaty on the Rock’s future relations with the bloc.