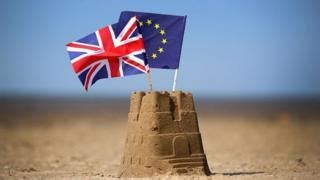 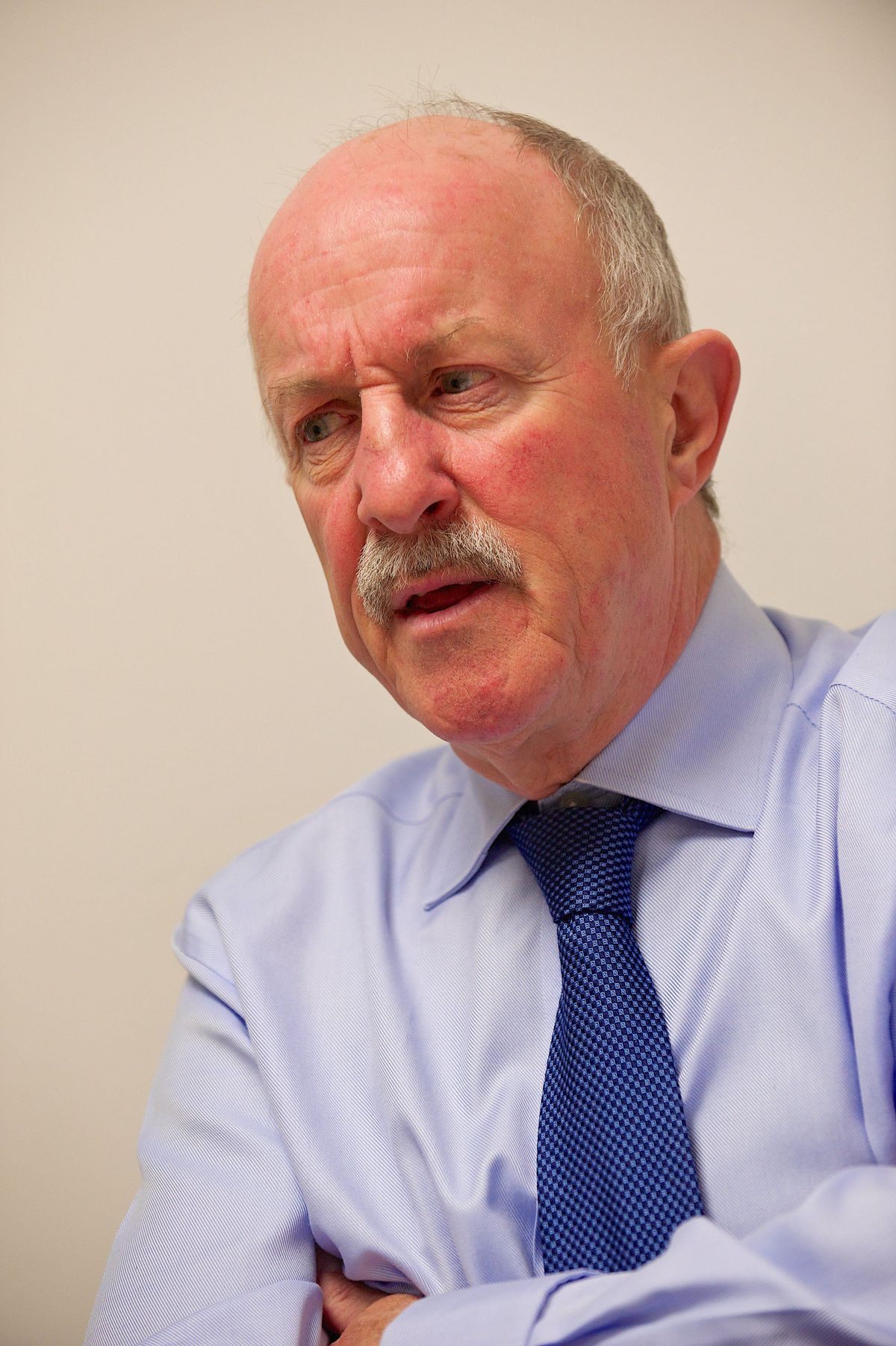 GUERNSEY, Jersey and the Isle of Man must use their constitutional autonomy to act in their own best interests in the post-Brexit landscape, according to the lawyer who was a leading adviser to the islands for on European issues for many years.

Professor Sutton was a former EU official and as a lawyer was immersed in EU law for nearly 40 years. He said it was not clear whether Brexit had yet had an adverse effect on financial or related services within the UK’s territories, Gibraltar excepted.

And while the EU will continue to deal with island issues through Westminster, Brexit did offer an opportunity for the Crown Dependencies to exercise a degree of choice over their direction.

‘All UK territories are “autonomous” in the sense that they are not bound, as a matter of law, by legislation adopted in the UK,’ he wrote.

‘Territories such as Jersey, Bermuda or Gibraltar are therefore free to determine for themselves the extent to which they follow the UK, EU or their own standards in areas such as insurance and asset management.’ 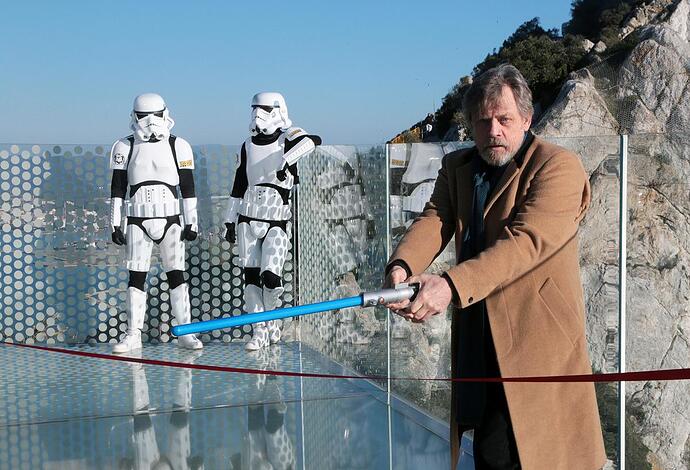