NEARLY half a year after Britain's post-Brexit trade agreement with the EU kicked in new data shows Spain is becoming increasingly reliant on the UK as an export market.

Exports of fruit and vegetables from the Mediterranean country to Britain shot up by six percent in the first quarter, compared to the same period in 2020. The value of the Spanish produce imported into the UK reached €675million (£580million) from January to April. This data released by the Customs and Excise Department of the Spanish Tax Authority suggests Spanish exporters continue to look to the UK market after Britons opted to cut ties with EU member states.

Post-Brexit, the country remains Spain's third-biggest buyer of fruit and veg, according to FEPEX, the Spanish Federation of Associations of Producers of Exporters of Fruits, Vegetables, Flowers and Live Plants.

Conflict between Spain and Morocco endangers the return of more than 12,600 seasonal workers

Conflict between Spain and Morocco endangers the return of more than 12,600...

The diplomatic crisis unleashed between Madrid and Rabat is affecting other much less visible, unrelated issues, that are key to the relationship between both countries.

The workers' return should have started on Monday, according to the phased return plan presented by the main Huelva cooperatives to the Moroccan authorities. Morocco has kept its borders closed since March of last year so the seasonal workers can't go back to their country without their government's authorization; a fact that worries Interfresa, Freshuelva, and UPA, the three agricultural organizations that coordinate the hiring of temporary workers.

Strawberry businessmen had planned to charter two boats a week during the first two weeks of June and a third boat starting the third week of the month. Nearly 800 women would travel on each ferry and the return would be concluded in mid-July. The system is similar to the one used between December and March to bring the almost 13,000 workers from Morocco to Spain.

We hope that Spain and Europe come to their senses and do not succomb to Moroccan Blackmail, referring to the EU preferential treatment of Morocco.

"We hope that Spain and Europe come to their senses and do not succumb to...

A bit of import news: 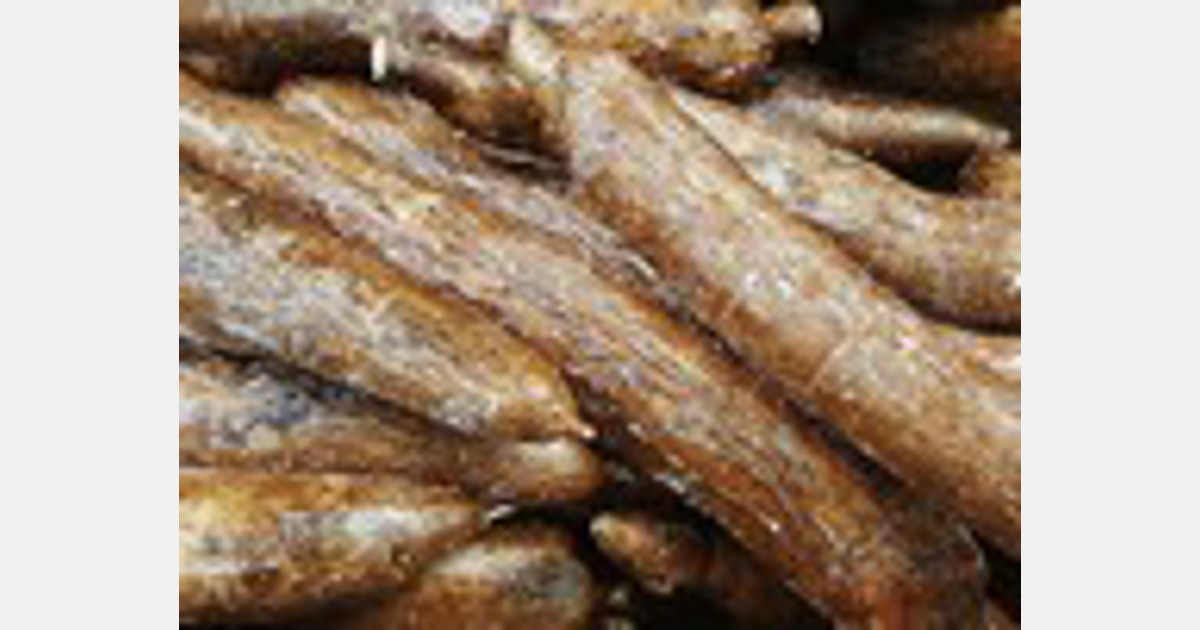 Last month, authorities at the Spanish port of Algeciras began rejecting products from Costa Rica because they were treated with waxes that are not registered as preservatives in the European…