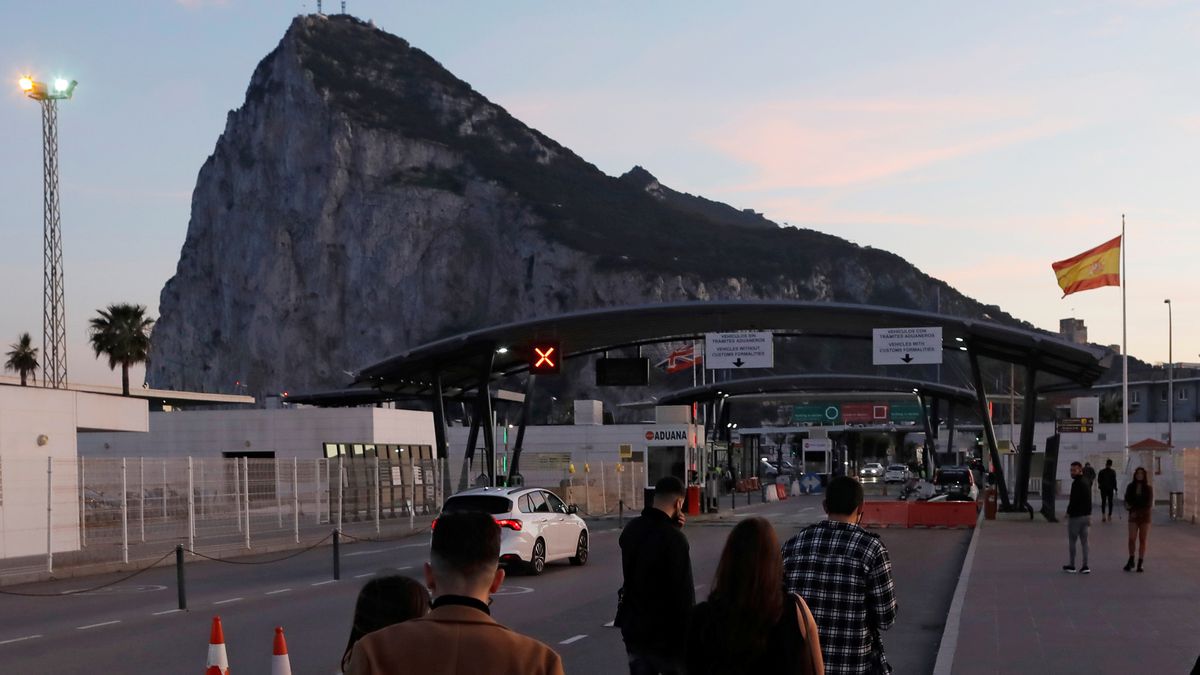 The ghost of a hard Brexit is haunting Gibraltar once again. Instead of being eliminated, the border between the British Overseas Territory and Spain, known locally as La Verja (literally, the fence), could become a daily nightmare for the nearly 10,000 Spaniards who cross it every day for work.

If ongoing post-Brexit negotiations between the United Kingdom and the European Union fail to bear fruit, the European Commission could demand that Spain start carrying out the kind of checks on passengers and goods at La Verja that are performed at the EU’s external borders.