Albares is confident of a treaty that includes the disappearance of the Gibraltar border this year. 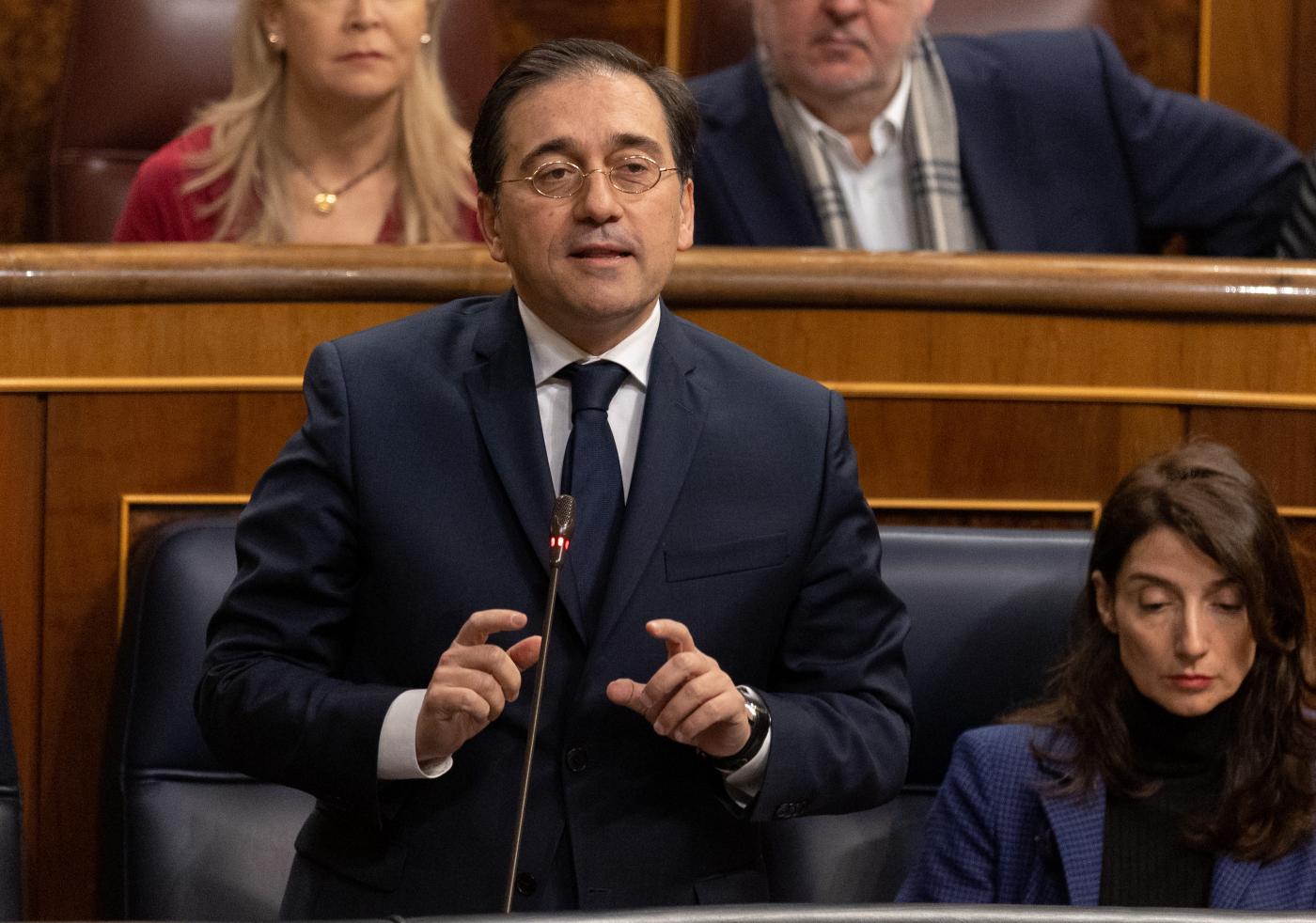 The Minister of Foreign Affairs, José Manuel Albares, is receiving the British Foreign Affairs Minister, James Cleverly, this Wednesday, with whom he will hold a bilateral meeting in Madrid on the 40th anniversary of the opening of the Gibraltar border.

The European Union, Spain and the United Kingdom are negotiating an agreement on post-Brexit relations that will supposedly include the disappearance of the Gibraltar border, which, according to Albares, could be signed before the end of the year.

The meeting, announced on Wednesday by the Ministry of Foreign Affairs, European Union and Cooperation, is expected to take place this afternoon, hours before Albares travels to Mexico.

After two years of negotiations, the agreement is only awaiting the "negotiation of the commas", in the words of the Secretary of State for the EU, Pascual Navarro, although the British are not so optimistic.

On 25 November, the government and the European Commission sent the United Kingdom a detailed proposal that the British are analysing and which, in principle, should be approved before 31 December.

According to the Foreign Office, it is a "long and complex" text because it affects all aspects of relations with Gibraltar, and technically "there is still much to discuss, but there is no blockage".

For Albares, the proposal establishes equivalent rules of the game on both sides that allow for "shared prosperity" in the area.